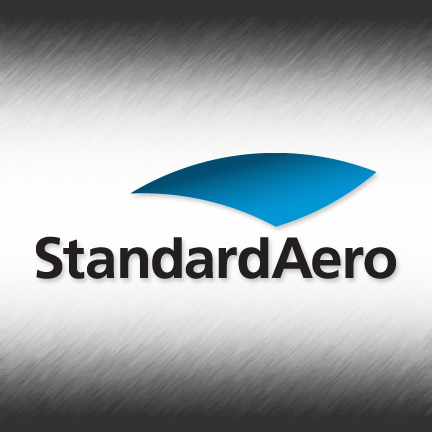 The Honourable Navdeep Bains, Minister of Innovation, Science, and Economic Development and Minister responsible for the Atlantic Canada Opportunities Agency (ACOA), along with Bobby Morrissey, Member of Parliament for Egmont, and the Honourable Wade MacLauchlan, Premier of Prince Edward Island, today announced a $5 million investment for major infrastructure upgrades to Slemon Park.

The Government of Canada, through ACOA’s Innovative Communities Fund (ICF), will provide a non-repayable contribution of $2,000,000 to Slemon Park Corporation for upgrades to a 300,000 sq. ft. multi-tenant facility (Hangar 8) to support the growth and diversification of the aerospace industry in the province. In addition, through ACOA’s Business Development Program (BDP), a conditionally repayable contribution of $750,000 will also support an infrastructure fit-up and building improvements for tenant StandardAero to expand its operations and improve productivity.

These investments build on commitments made by the Government of Canada and the four Atlantic Provinces to drive economic growth in the region through the Atlantic Growth Strategy. This Strategy focuses on building a strong culture of innovation by supporting creative and entrepreneurial people, creating jobs, and investing in state-of-the-art technologies.

“As the fastest growing industry in PEI, aerospace is a success story built on innovation. It comes from understanding the strengths of a region and building on those assets through strategic investments. The Government of Canada is pleased to support projects like this that bring well-paying jobs to Atlantic Canada and help forge a long-term, globally competitive economic path.”

“Prince Edward Island’s growing aerospace industry is creating good jobs for Islanders and investing in our local communities. The new expansion and upgrades to Slemon Park will help ensure one of the industry’s largest employers – StandardAero – remains an anchor of the aerospace sector on Prince Edward Island while creating up to 50 new jobs.”

“Slemon Park has been an essential resource to diversifying economic development in Western PEI. Its extensive, state-of-the-art infrastructure has encouraged investment and business growth in our communities, created significant employment opportunities for Islanders, and has shown that rural PEI makes an excellent home base for innovative ideas.”

“We congratulate the management and staff of StandardAero Summerside on becoming the centre of excellence for turboprop engines within the StandardAero family – and we thank the federal and provincial governments for enabling the infrastructure upgrades to facilitate their expansion.”

“The continued partnership between StandardAero and government and community leaders is unparalleled.  We have continued to grow not only our presence in the community but also our investment into the great people here in terms of their knowledge, skills, capabilities and their future.  We look forward to continuing this evolutionary path for aerospace and our community many more years to come.”

Mallory Clyne
Director of Communications
Office of the Minister of Innovation, Science and Economic Development
343-291-2500
mallory.clyne@canada.ca